If you’ve ever had a cup of decaf coffee and found yourself struggling to finish it because it was so watery and devoid of real coffee flavor, you’re definitely not alone. Many people think all decaf coffee is created equal, but that couldn’t be further from the truth. Some decaf coffees are so poorly made they have no resemblance to the real thing, while others are so well made they’re indistinguishable from their caffeinated counterparts.

To help you find the best decaf coffee for you, we’ve decided to do some of the work for you by sifting through the various options and selecting our favorite picks for various needs and preferences.

Read on to learn more about our favorite decaf coffee options. 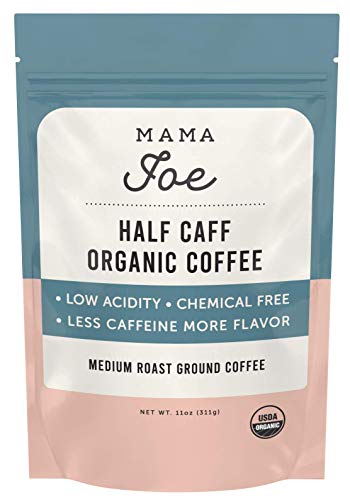 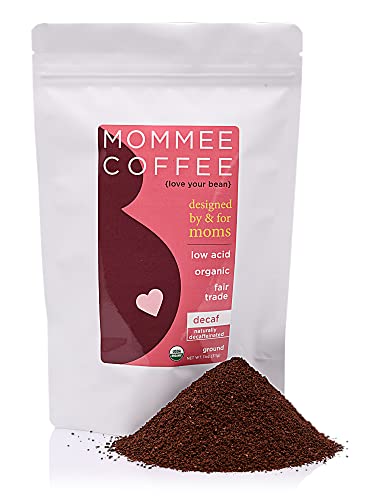 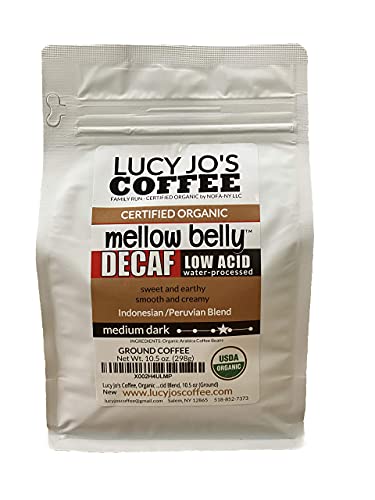 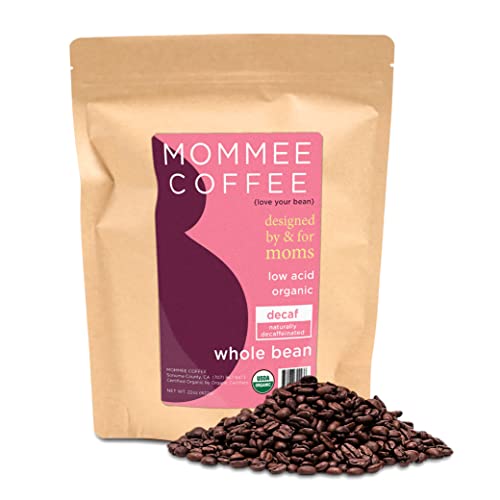 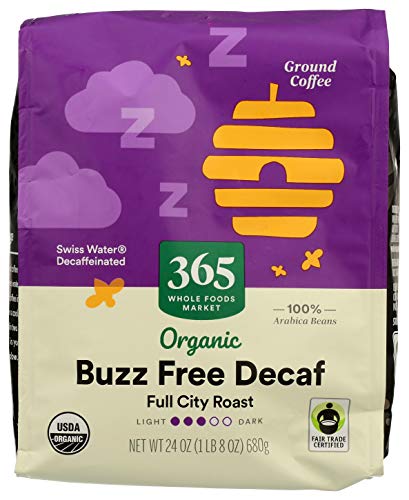 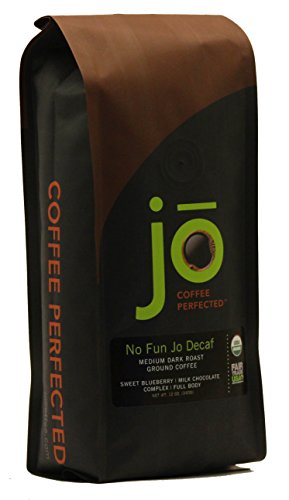 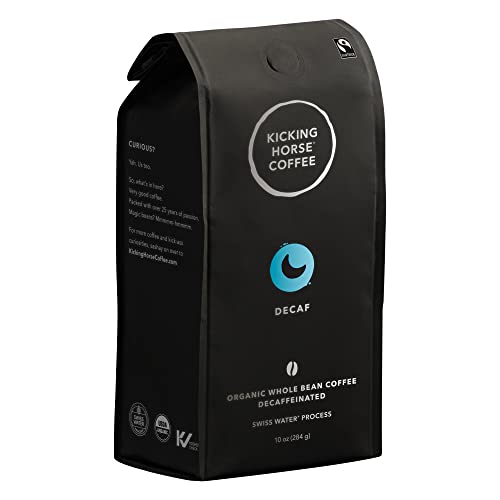 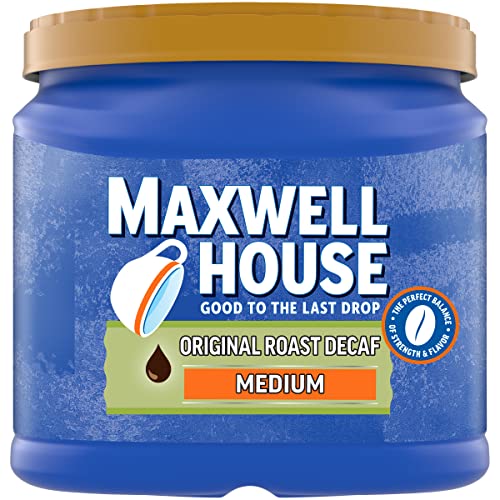 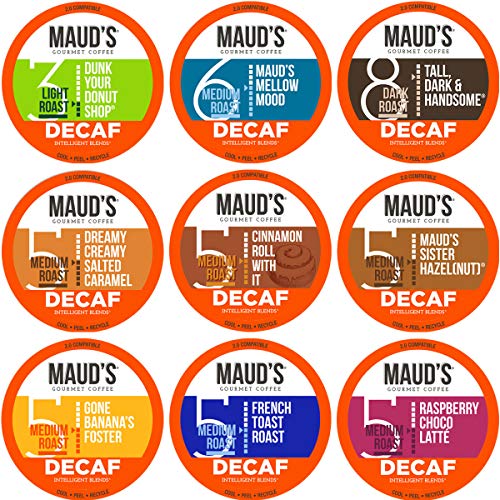 Before choosing the best decaf coffee you should consider following options:

1. Roasting: Decaf coffee beans are created by either a light or medium roast.

Medium roasts, on the other hand, produce a bolder, less acidic taste.

2. Origin: In addition to roast, a coffee bean’s origin is the biggest factor in its flavor and aroma.

Roasted beans from Kenya and Ethiopia tend to have a light and sweet taste, while Colombian beans are medium-roasted and yield a more pronounced flavor.

3. Intensity: The word decaf is often associated with a weak or watery taste, but that isn’t necessarily the case.

Depending on how it’s decaffeinated and how it’s roasted, a bean can have a mild, medium or bold flavor.

Swiss water process: Water is passed through the beans, absorbing the caffeinated oils. The beans are then dried and roasted.

Direct solvent extraction: The beans are soaked in a solvent, such as ethyl acetate, which dissolves the caffeinated oils. The solvent is then evaporated, leaving the beans ready for roasting.

Indirect solvent extraction: The beans are soaked in a solvent, which dissolves the caffeinated oils, then the solvent is removed.

Ethanol extraction: Ethanol is passed over the beans, dissolving the caffeinated oils. The ethanol is then evaporated, leaving the beans ready for roasting.

5. Country of origin: While the method of decaffeination and roast of a bean may affect its flavor, its origin plays the biggest role in its overall taste.

1. Is decaf coffee safe to drink during pregnancy?

Caffeine is a stimulant that can cross the placenta and affect the baby, so it is recommended that pregnant women limit their caffeine intake to 200 mg per day. Decaf coffee still contains a small amount of caffeine, so it is best to avoid it during pregnancy.

2. How much decaf coffee can I drink during pregnancy?

There is no definitive answer to this question as it depends on the individual. Some women may be able to drink a moderate amount of decaf coffee during pregnancy without any problems, while others may need to avoid it altogether. If you are concerned about how much decaf coffee you should be drinking during pregnancy, it is best to speak to your healthcare provider for guidance.

3. What are the benefits of drinking decaf coffee during pregnancy?

4. What are the risks of drinking decaf coffee during pregnancy?

There are no risks of drinking decaf coffee during pregnancy.

5. Is decaf coffee better for pregnancy than regular coffee?

There is no definitive answer to this question as it depends on the opinion of the individual. Some people believe that decaf coffee is better for pregnancy as it contains less caffeine, which can be harmful to the developing fetus. However, others believe that there is no difference between regular and decaf coffee and that it is safe to drink either during pregnancy.